History, challenges and the importance of Cepea's milk research

Two years ago, Cepea announced a change in the methodology of the average milk price paid to producers. We have learned significantly about transparency and team work due to this decision, which is extremely necessary to increase data solidity – on average, there are 25 thousand data per month.

From that time onwards, there has been a lot of work with different teams to consolidate the so-called “Pilot Project”, a partnership involving Cepea, OCB (Organization of Brazilian Cooperatives) and Viva Lácteos
Fonte: CEPEA 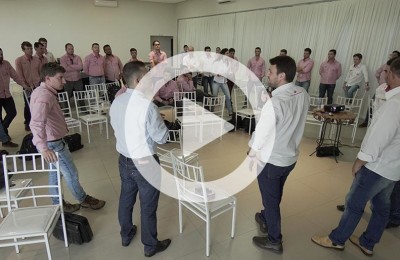 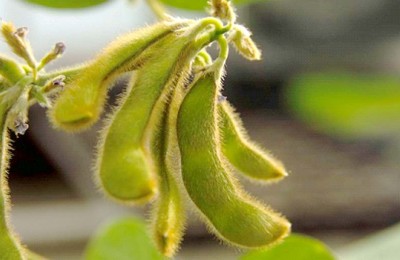 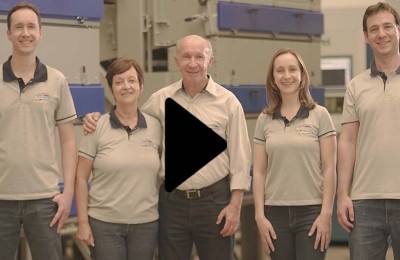